On the western-most tip of India, on the Arabian Sea, in Gujarat State, lies an island called Bet Dwarka. 10’000 people call this island home all year round, and it is a major pilgrimage site for Hindus.

Water is a major problem for all the residents, but even more so for the lower castes, and people living on the outskirts of the centre,(approximately 80% of the population). These residents receive just one hour of municipality water every 15 days. When it comes-if it comes, it is often drop by drop, not allowing them to collect much for household use. These are the people with whom Wings of Grace International began working with.

During the month of February 2007, our first 14 water stations were set up. Water stations in Bet Dwarka are given based on region, number of people in immediate area (always a lot!), capacity to catch water and accessibility of the tanks. As there is very little wood on the island, we helped to build cement supports for the tank, and use existing roofs to catch the water. Since our second project, we provide a 1000 litre tank with a tap,  but now allow the community to put their resources together to purchase the guttering necessary to carry the water from the roof to the tank.

As always we aim to avoid the handout mentality, and seek to get the community involved physically and to a small degree, financially, to take part in building the water-station support. We also require of them to share the water with their neighbours, which is not the easiest request in some cases!

Unlike Manda Island, Bet Dwarka does have a well (which is actually a not so clean water catchment area) at a distance of 4 km. Women must go by foot at least once a day, to get the household’s drinking water supply, in temperatures at times as high as 40 degrees celsius!

On Bet Dwarka, a ‘Pahni Walla’ (water seller) delivers water to people on his motorised rickshaw; the majority of the population of the island (those with whom we work) are unable to use this service, as they don’t have recipients large enough to hold the minimum quantity of 200 litres that he sells.

With tanks in place, even though it was not yet time for the monsoons, numerous water stations were already in use, with communities putting the money together to buy water from the water vendor, and storing it in the tanks. It was a pleasure to see the joy that the stations brought, and frustrating not to be able to do more. The words “Jesus said, I am the Way, the Truth, and the Life’ were painted on the first series of tanks, and later, “Jesus loves you” in the local language and script, Gujarati.

A water station costs approximately $100 USD, including transportation and fluctuations in currency. 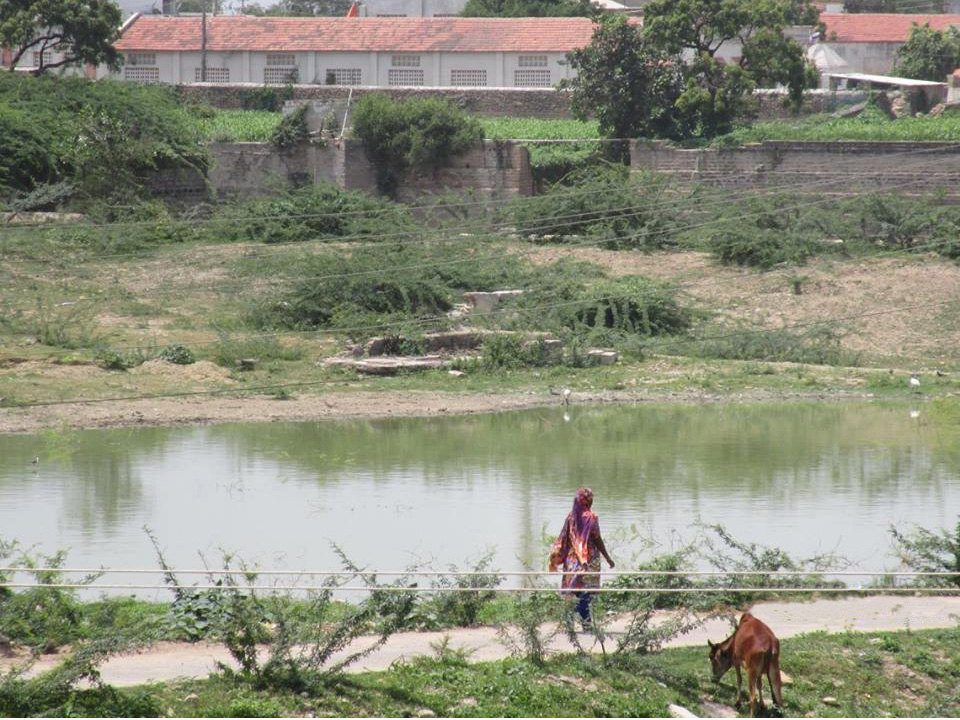 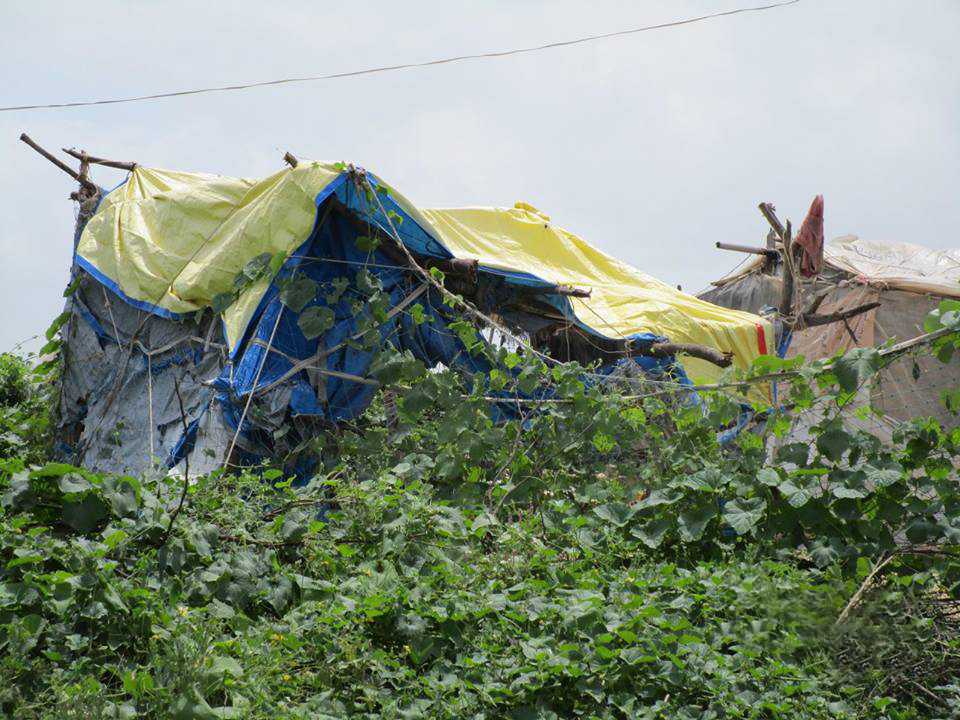 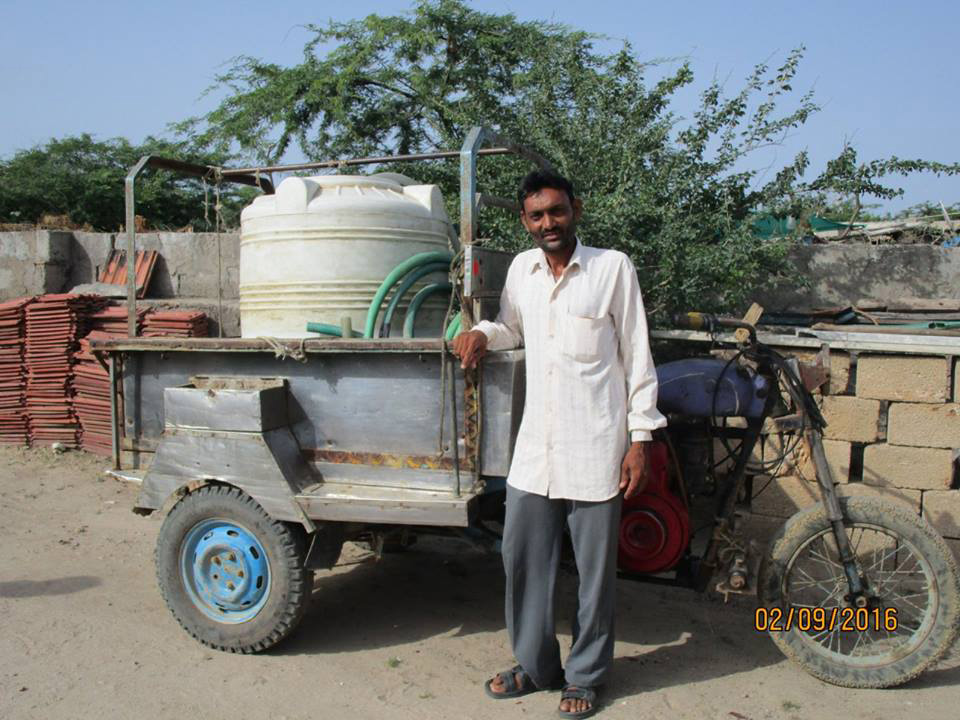 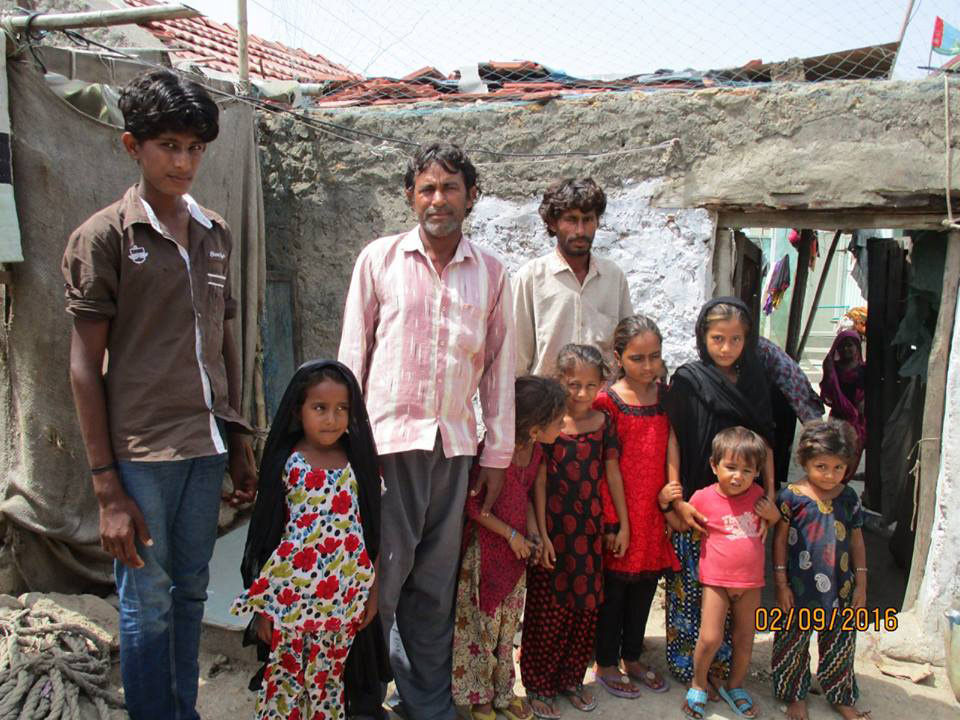 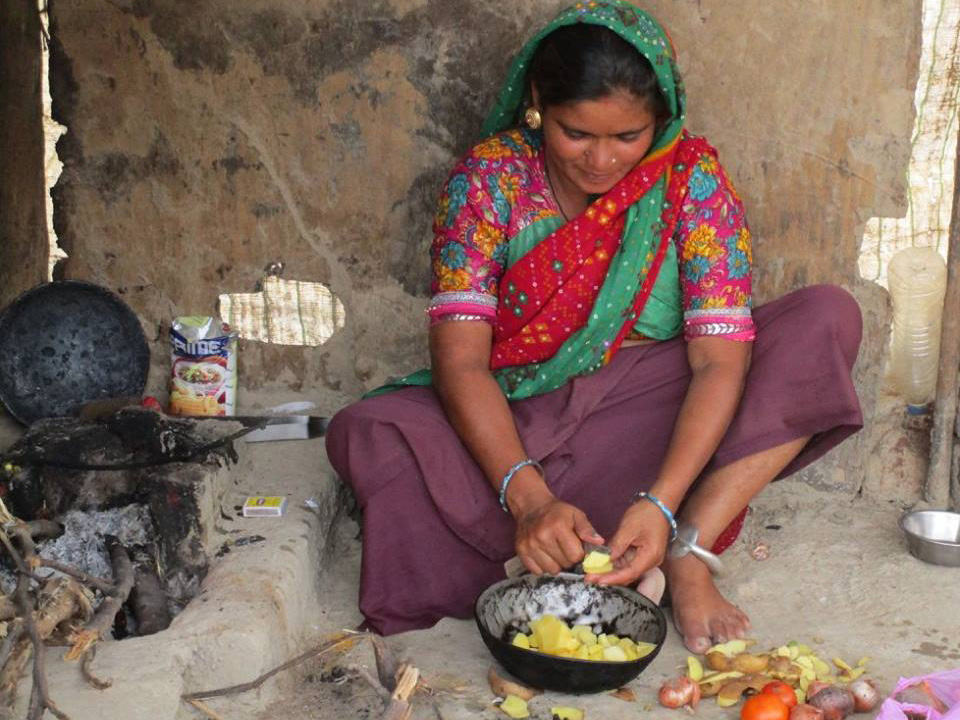 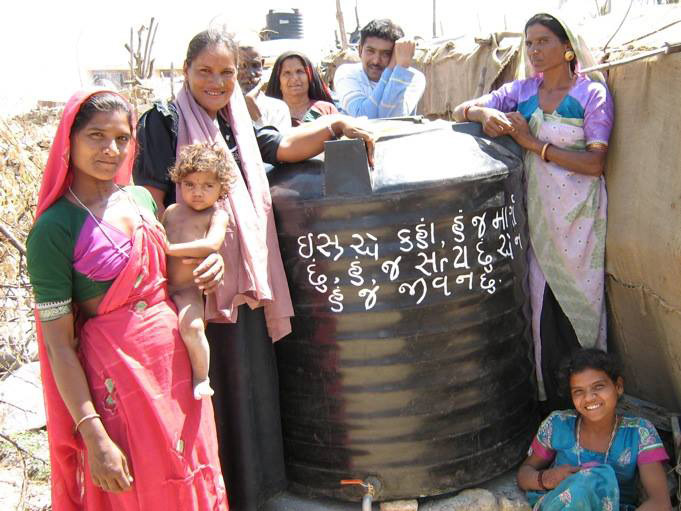 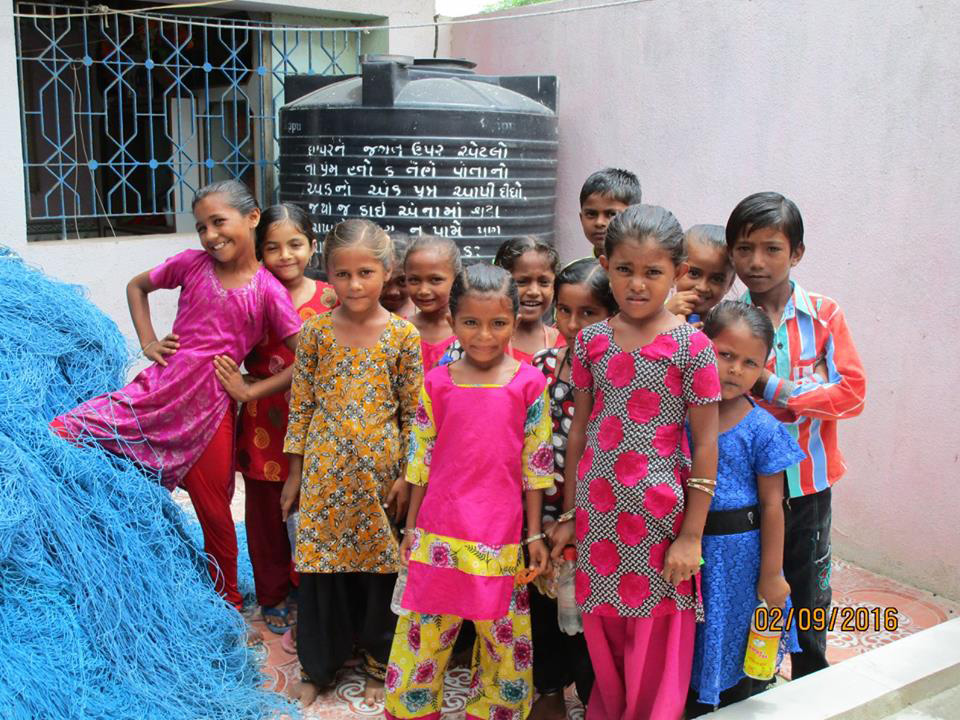 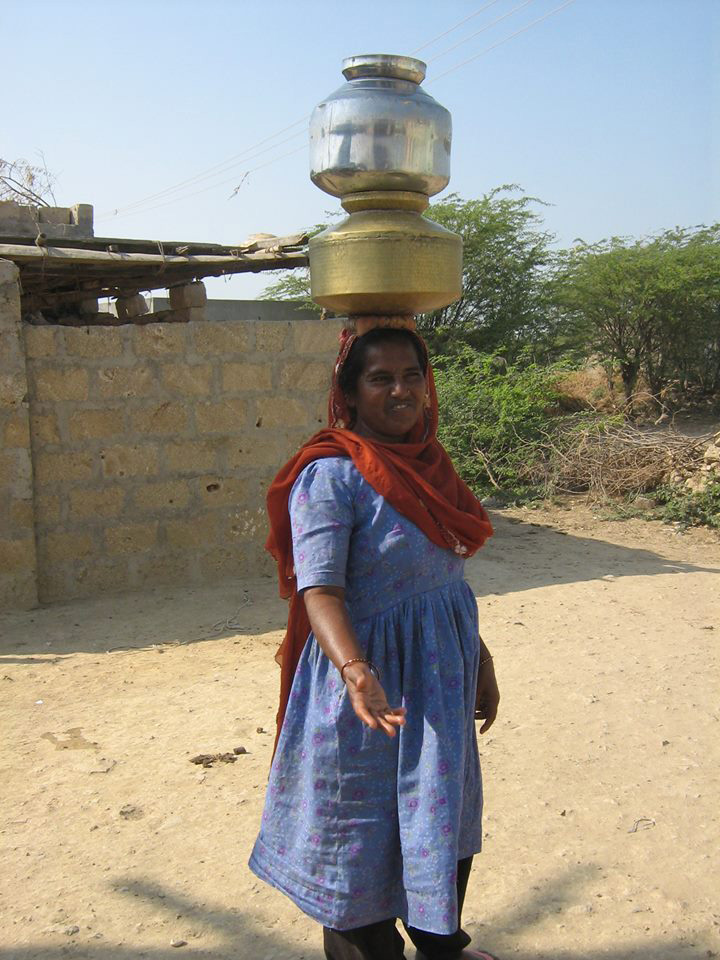 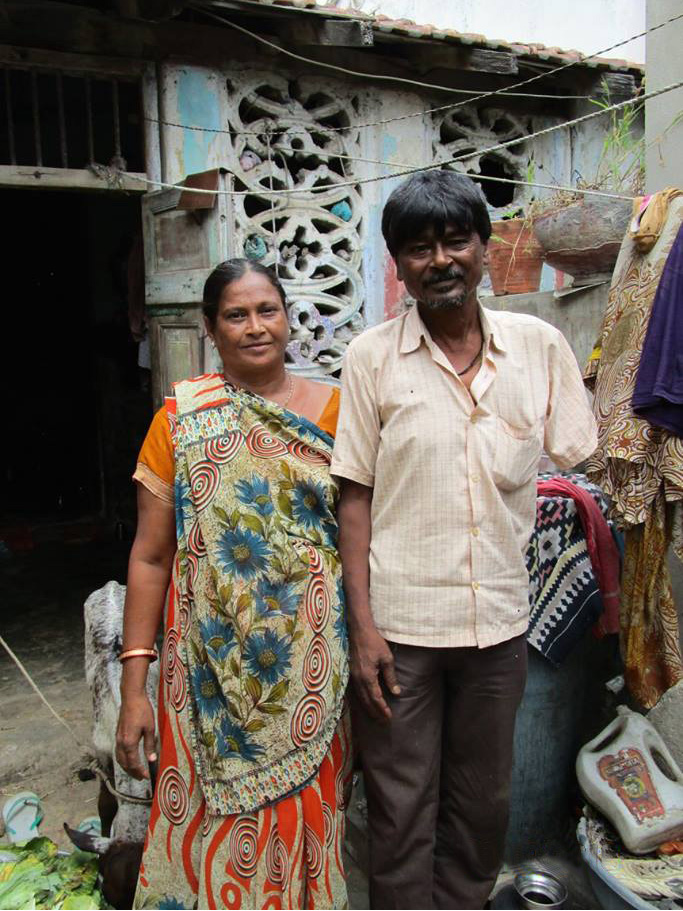 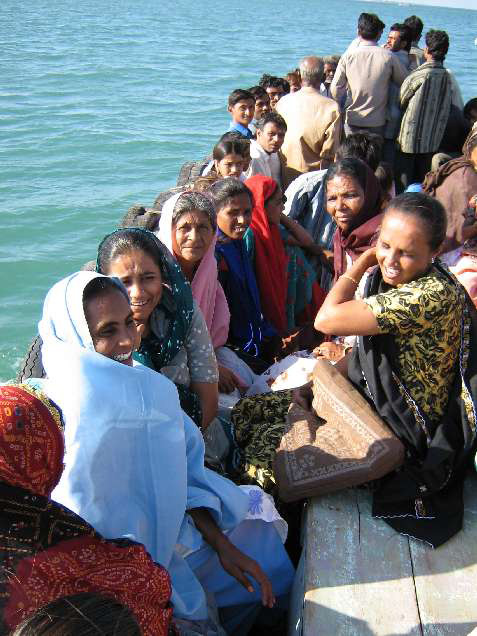 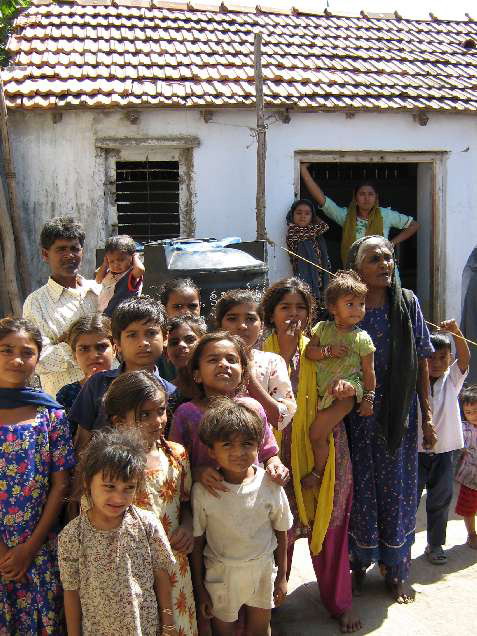 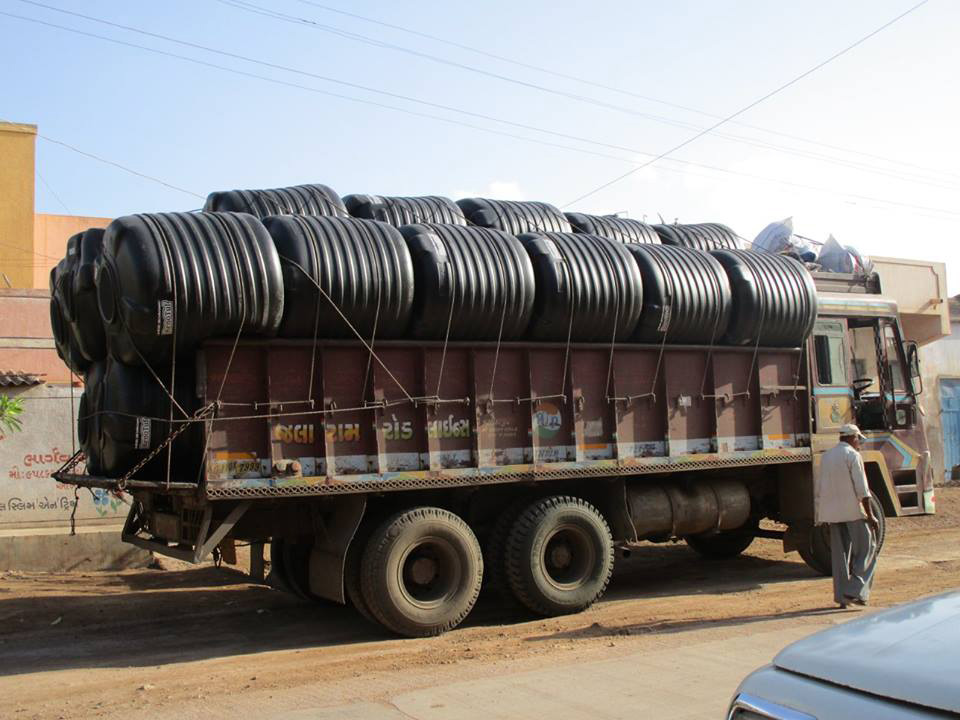 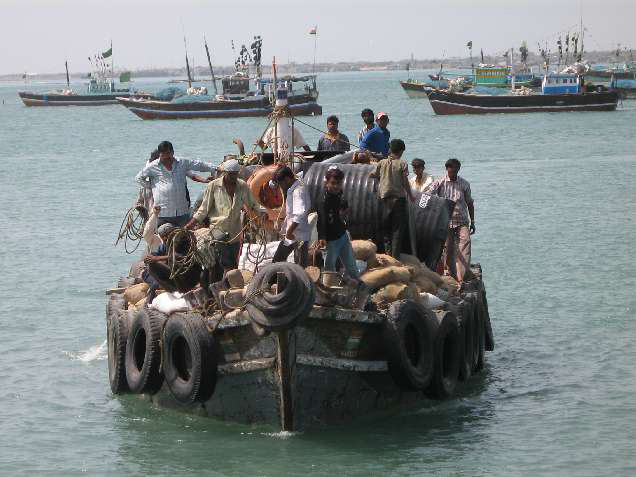 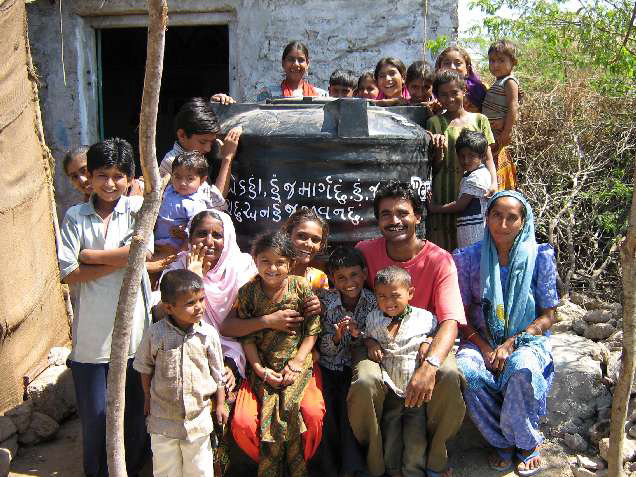 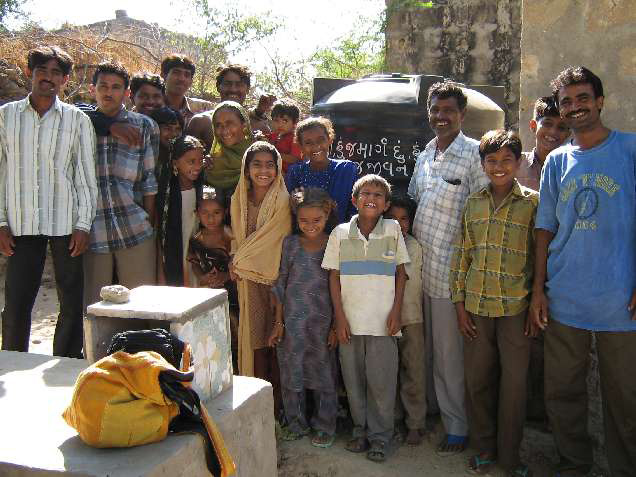