In May of 2010, Wings of Grace International began a new water project, placing 30 water stations on Sigulu Island in Lake Victoria, Uganda.

The Island of Sigulu has numerous villages with an estimated population of 10,000 people, who tend to be fishermen, farmers, and their families.

Sigulu is a beautiful island with an abundance of vegetation. Inhabitants use the water from the lake, to bathe themselves, wash their clothes, and to take their drinking water…water which is not clean, as there is runoff of excrement into the same water and Bilharzia quite rampant at the shore. 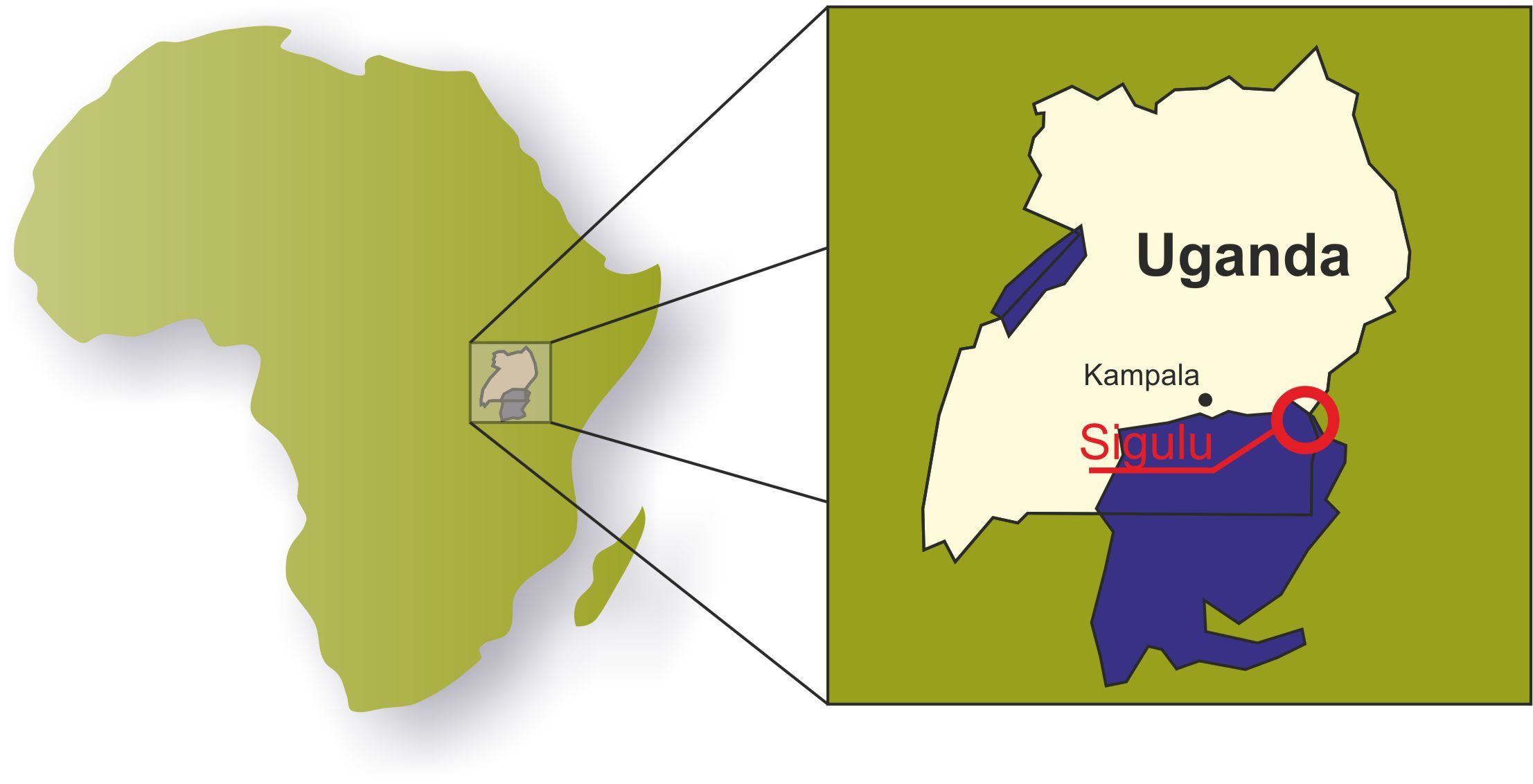 Our aim is to reach all the villages, and within those villages, to first reach those who have the hardest time accessing water. We aim to help them first to be able to make use of the rainwater, and eventually teach them to purify the lake water which they use during the dry season, thereby reducing their exposure to dysentery and other waterborne diseases, such as cholera.

Currently, approximately 60 people or more share each 1000 litre water tank, and as of April 2011, 70 water stations including 9 x 2000 liter tanks for the schools, had been placed on the island.

Each water station costs approx. $200 usd including transport and fluctuations in the currency. 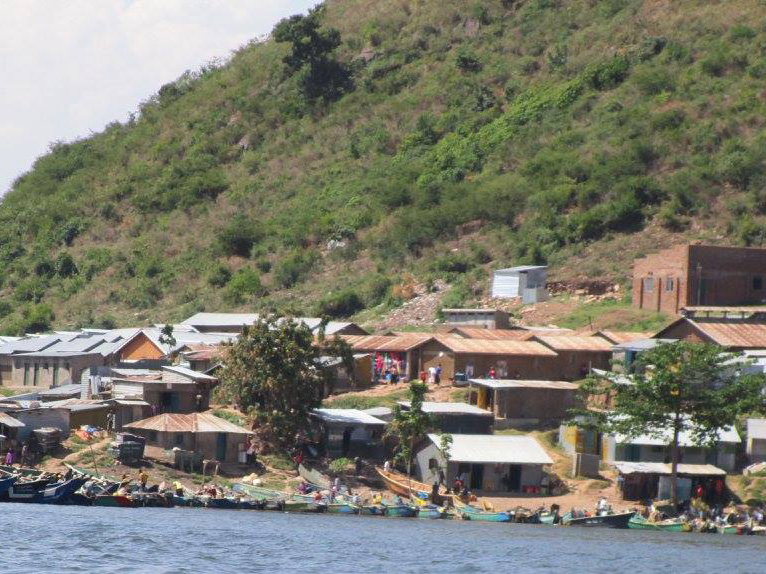 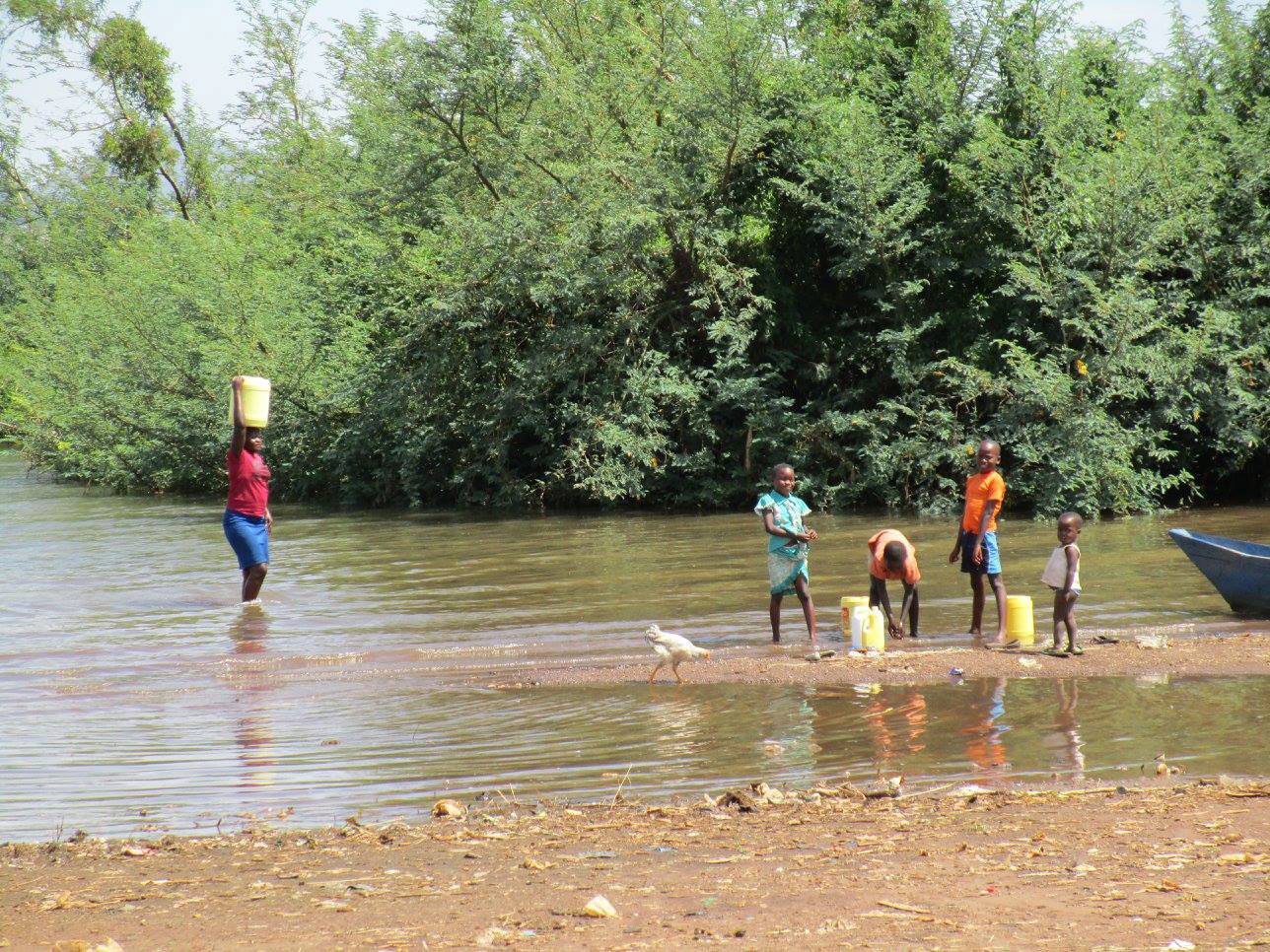 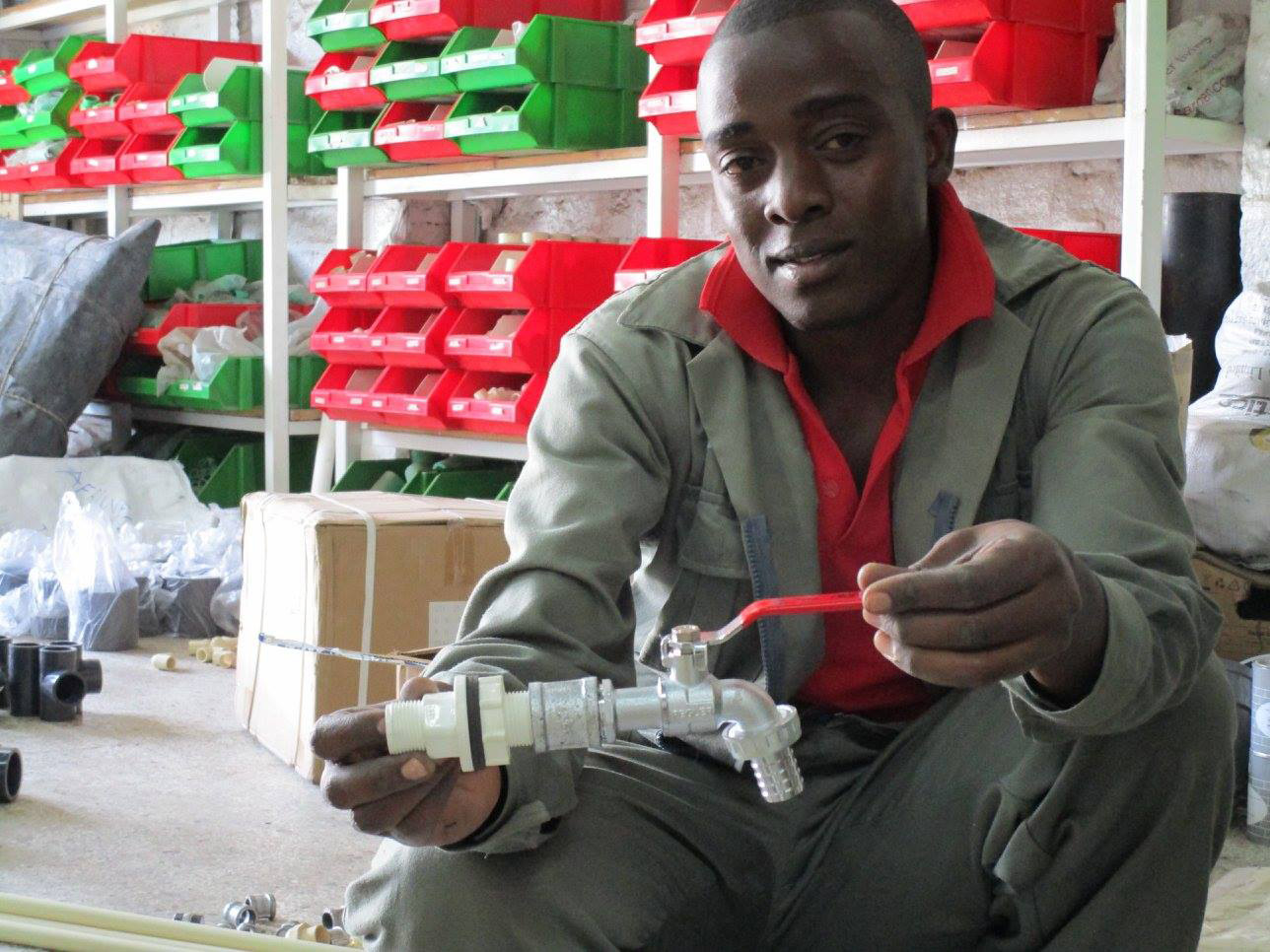 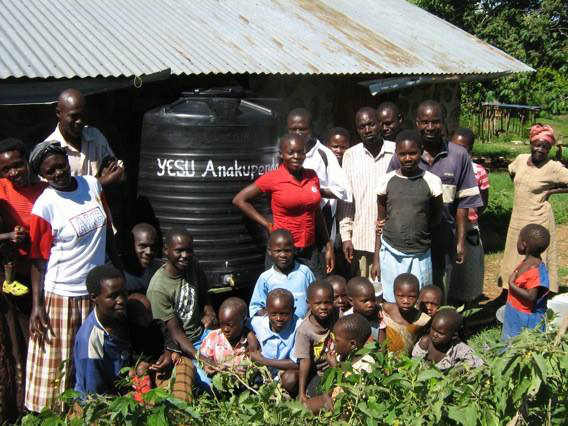 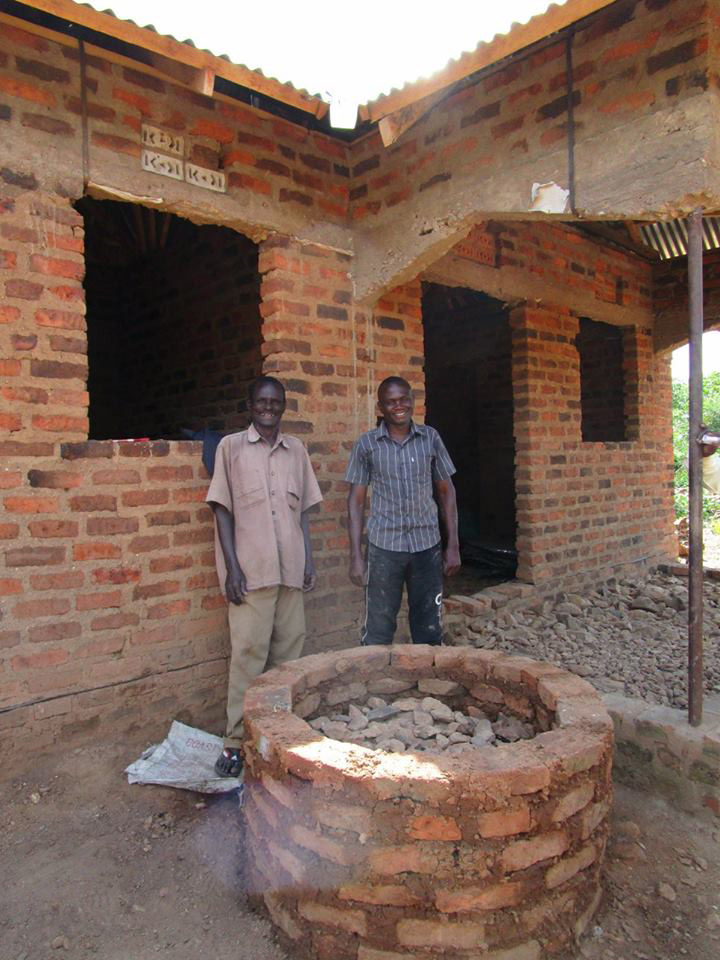 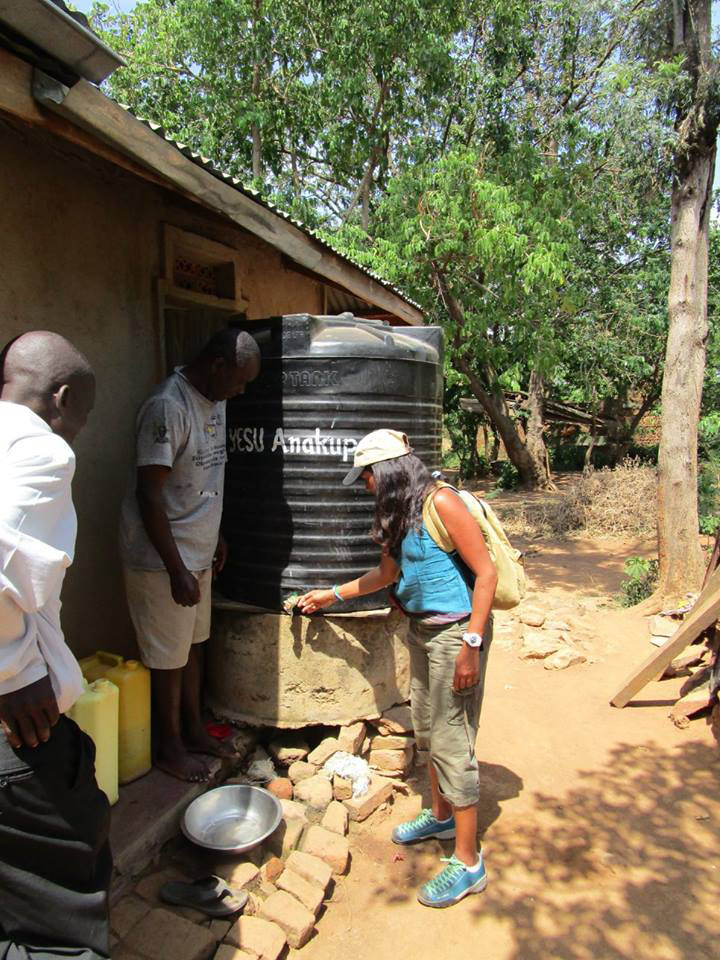 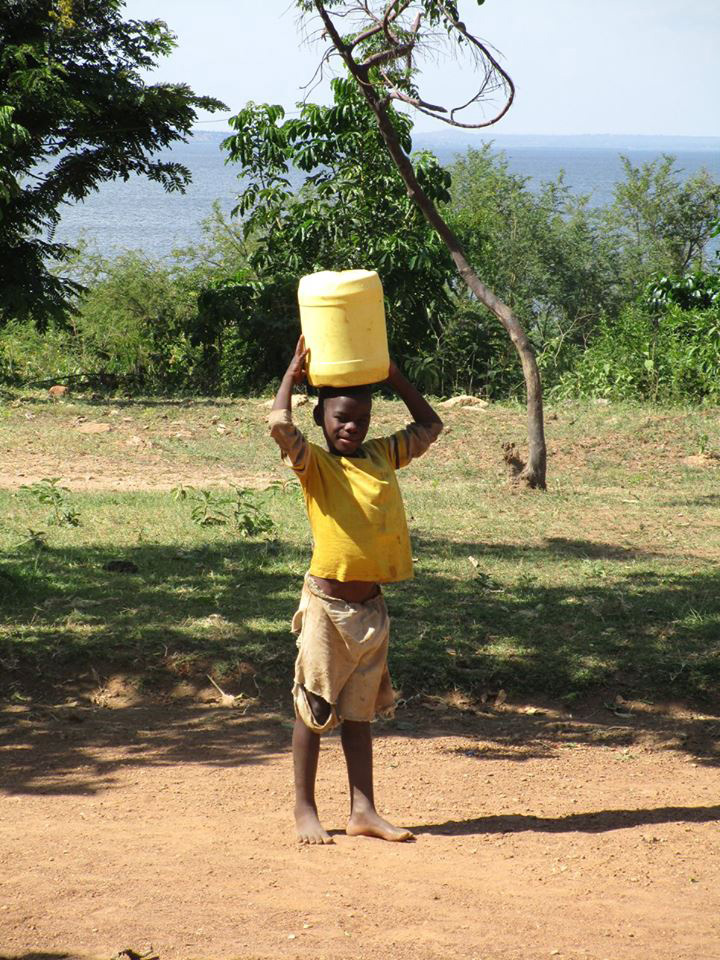