In early 2011, God started putting little promptings toward thinking about Madagascar, in Tasmin’s mind. By meeting people who were going there, others who had come from there, and even a cyclone which had done a lot of damage there, and which came to Lamu Island to expend its last gusts…all were ringing the name of Madagascar in her ears…

But Tasmin had decided that February was the month to go to India, to add more water stations there…sort of a traditional thing. When visa time came up, and tickets had to be bought, each time the online booking was tried, somehow it failed.  It was very, very frustrating. PLUS, the visa rules had changed – whereas they could apply for it by mail in the past, the Indians were now asking people to apply in person – that would mean an overnight trip to Mombasa…not exciting… 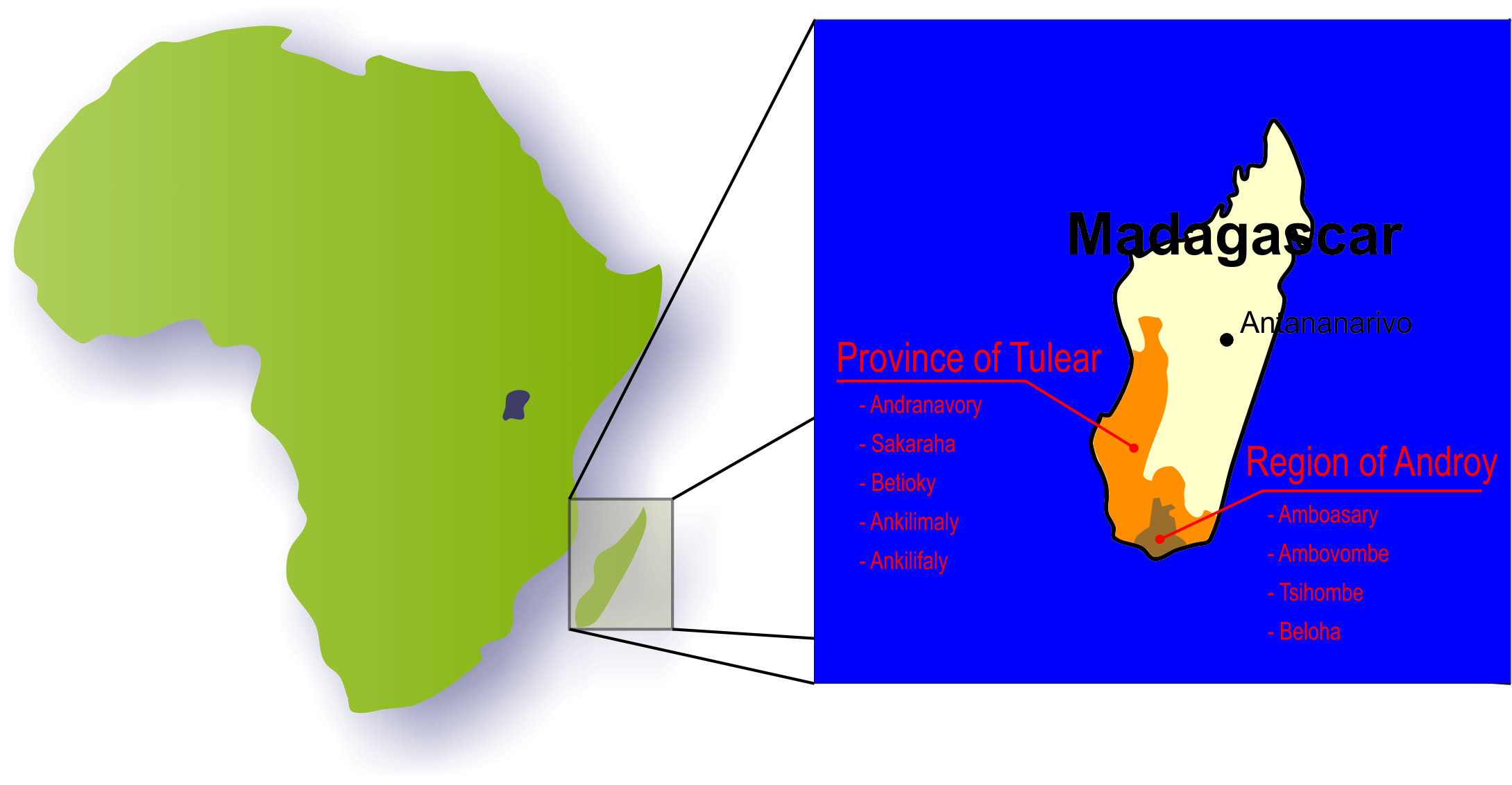 There wasn’t a strong impulse to go to India, it was more a matter of ‘this is what we do in February’. Her dad had passed away the year before during the same trip, and that wound hadn’t totally healed yet, but she was still willing to go. Somehow though, the doors seemed to be shut. Things were not running smoothly, so she gently started pulling back and asking God for direction. The direction was a bit surprising – it was Madagascar!!

Feeling that weird excitement that comes with God’s direction, she began to make plans to go there, not knowing exactly where to go on the long island. As God would have it, her Canadian missionary friends from Nairobi were in Lamu that weekend, and she told them of this new and strange decision to go to Madagascar. They immediately mentioned that they had American missionary friends there, in a very poor region of the island. The contact was made with Todd and Patsy McGregor who worked from the Tulear District of south western Madagascar, and everything quickly fell into place. Within two weeks of making the decision to go, at the beginning of April, 2011 Tasmin found herself in Tulear, ready to begin a new project!!

It was more difficult and expensive in Madagascar than was expected. By connections which pointed directly to God, Tasmin was able to order tanks directly from a factory in Antanarive. At the end of the two weeks 22 new 1000 Litre water stations, each with the words ‘TE ANAO YESUA ‘– JESUS LOVES YOU, painted on them were distributed in villages beginning at Andronovory and going into villages that were most accessible by oxcart and foo. The need to catch water during the rainy season was immense, and God made a way for those precious people to be helped. 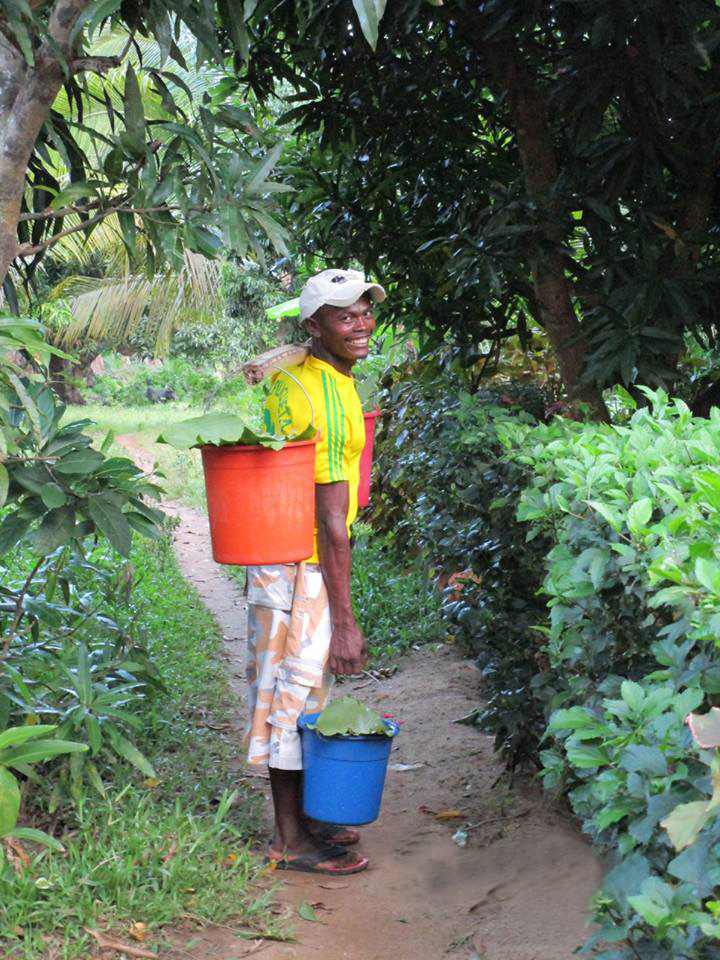 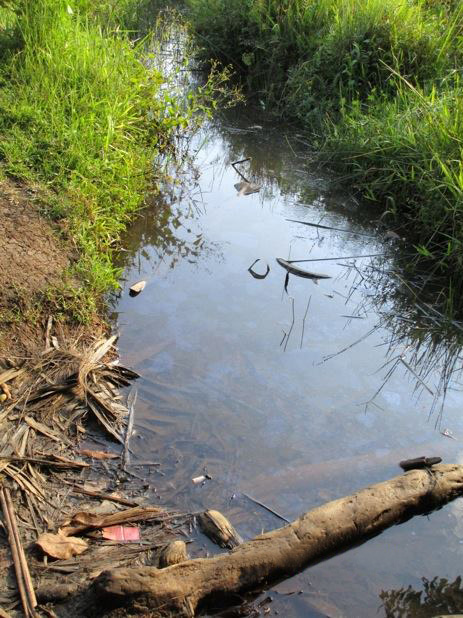 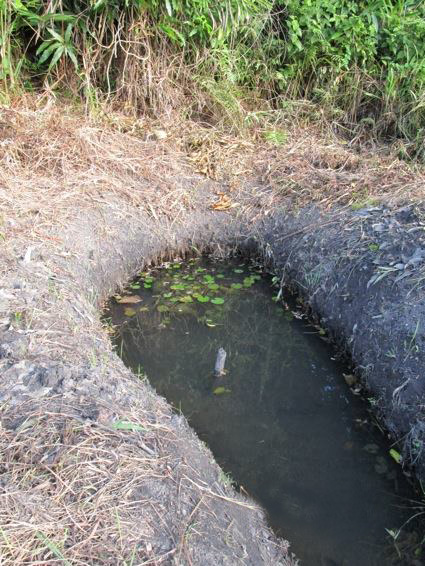 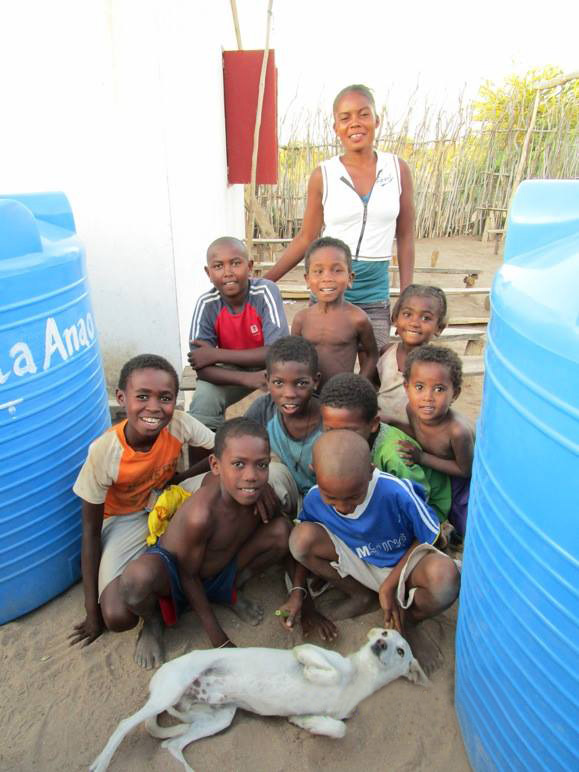 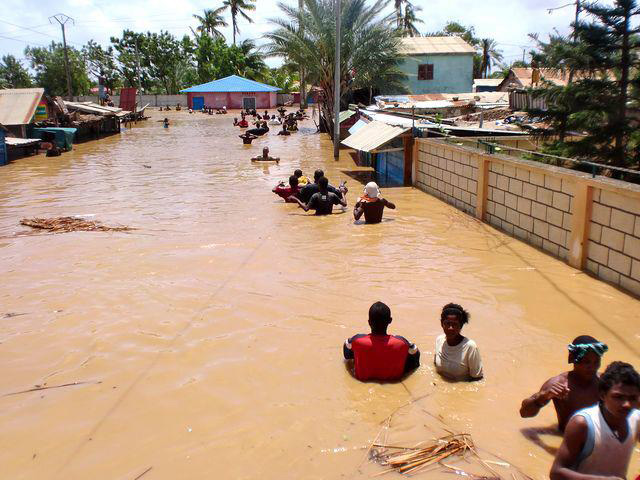 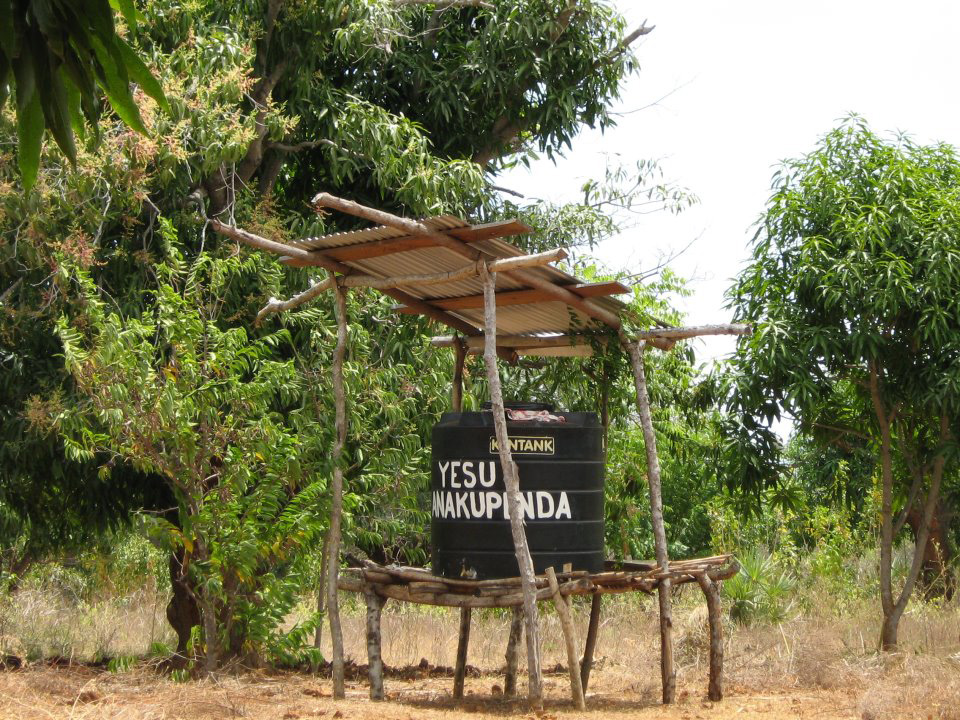 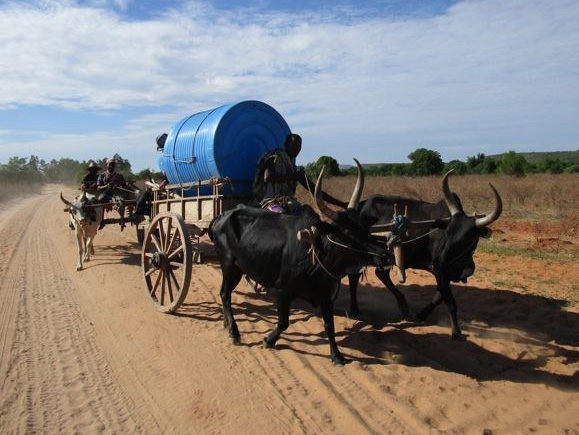 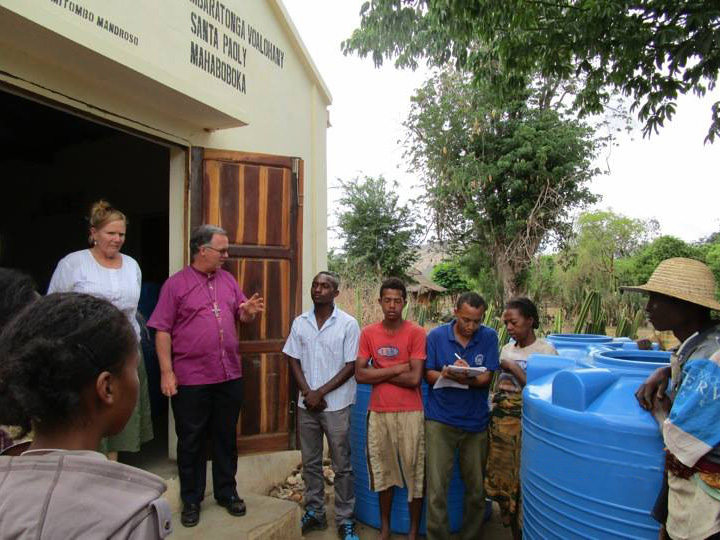 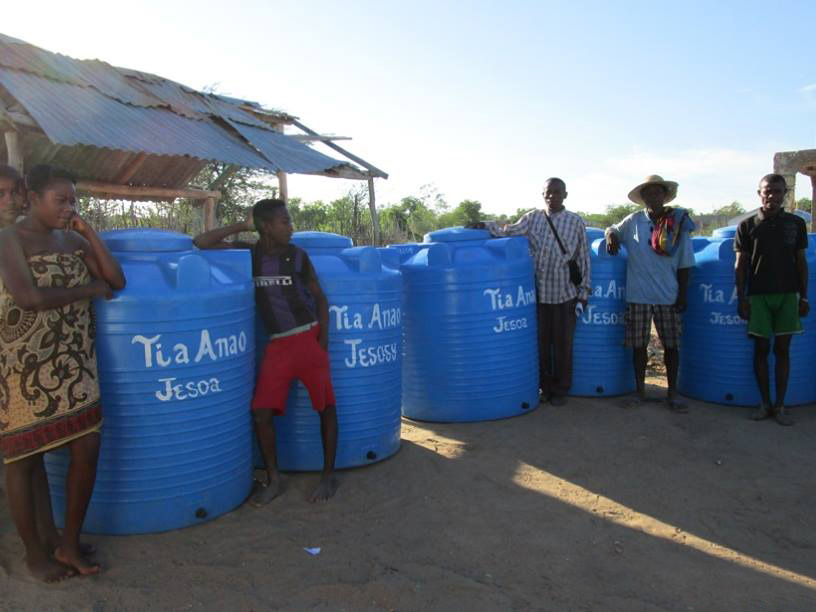 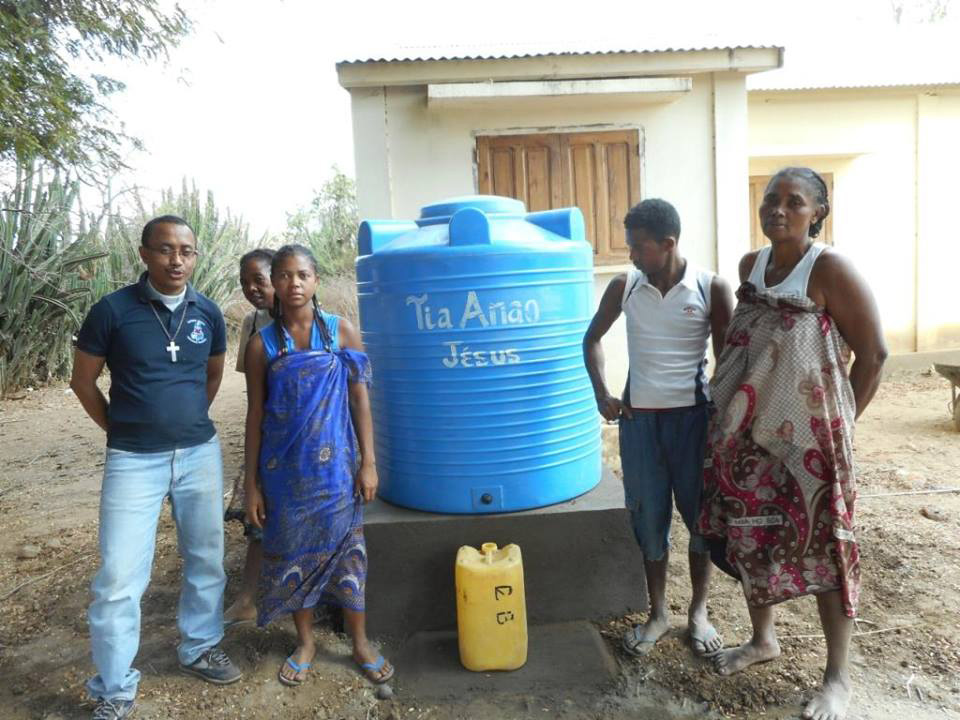 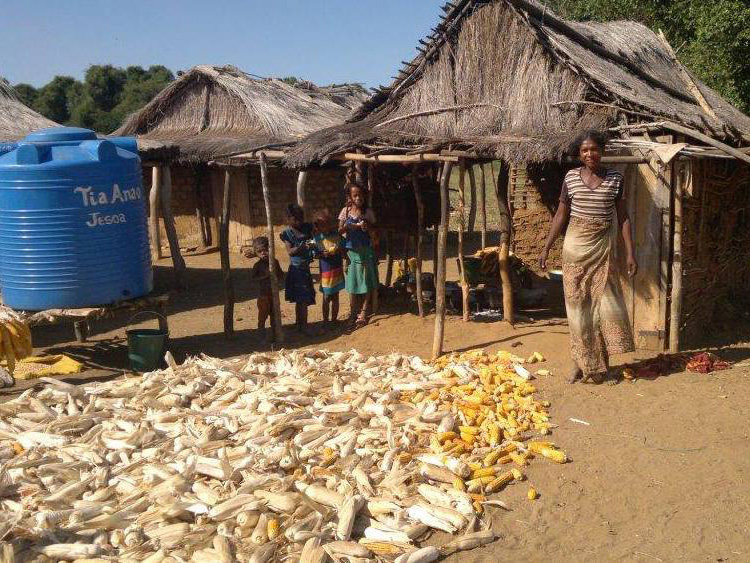 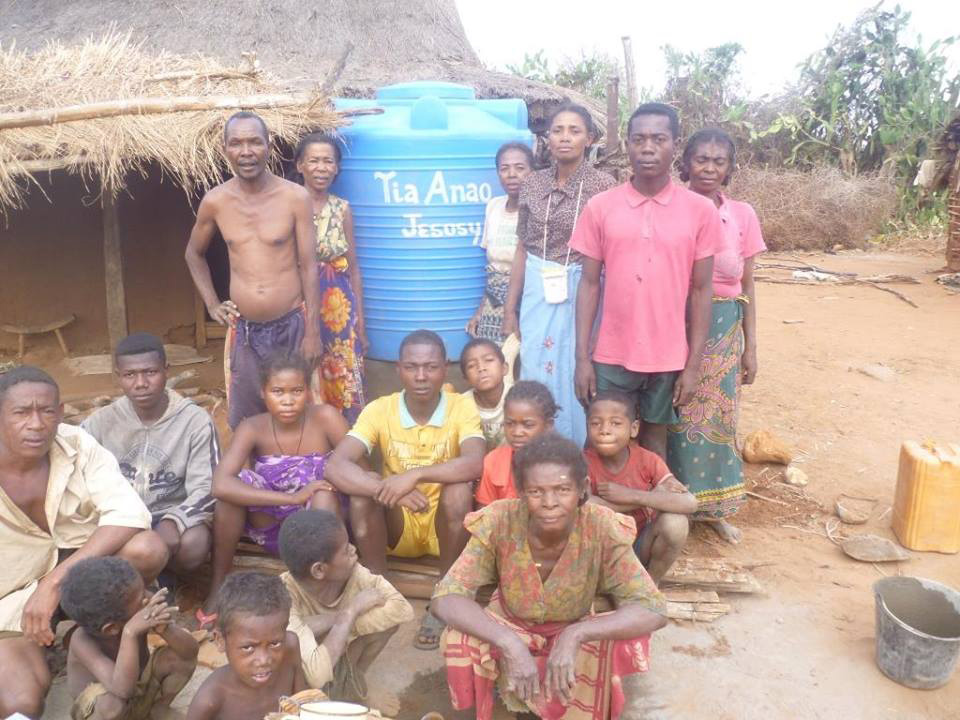 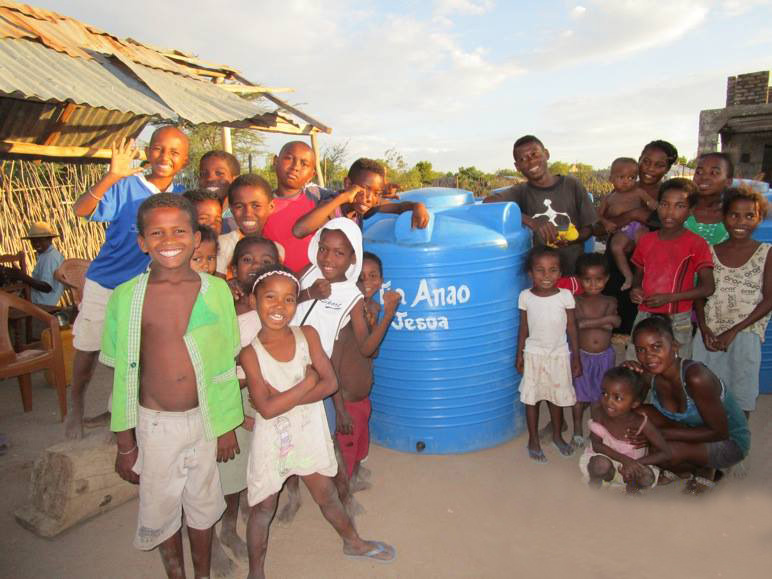 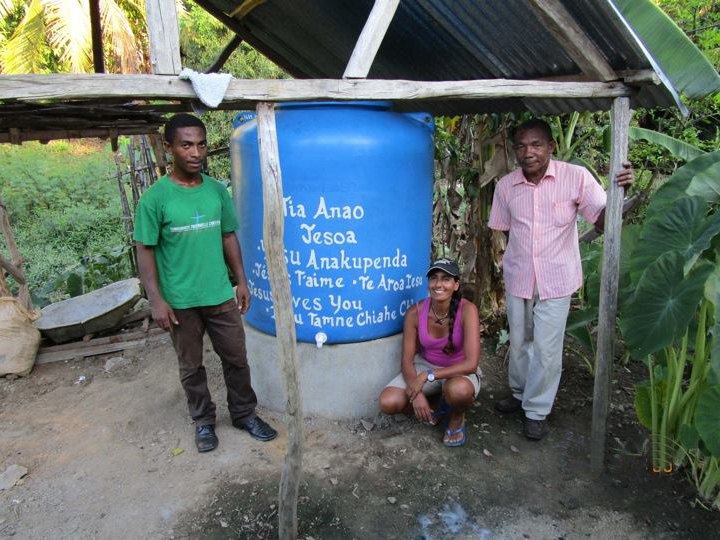