Our project on Aitutaki in the Cook Islands started taking form a year before it actually materialized. It started as a strong urge to go back to New Zealand, which hadn’t happened in a long time. It was clear that  New Zealand doesn’t need our help with rainwater harvesting, but why the urgent tug to go? Thank goodness for Google – I was able to ask for information about islands around New Zealand, and from a New Zealand Herald news article, I began to read about an island called Aitutaki, which is under the protectorate of New Zealand. The article which first caught my eye, was about the island’s first bank robbery, which had emptied the coffer completely. Somehow, after reading that article, I felt that it was there where God was pointing me to.

At the end of 2011, I found myself meeting more Kiwi’s than usual, and ‘out of the blue’ got a Christmas card in Switzerland from friends I had lost contact with over 3 years prior, and soon after, got a message from a Kiwi ex, from my university days over 20 years before!

In the beginning of 2012 the thought came back about Aitutaki very strongly, and this time the sense was more urgent. The more I prayed about it, the more definite it felt and so based on that ‘knowing’ that has been at the source of each of the projects we have begun, I took the risk of heading out that way, via India, where I would check up on and add to our project on Bet Dwarka.

In my second round of researching the island, I learned that in 2010 a massive cyclone called ‘Pat’ had ripped through the island causing much destruction of property and land. It seemed like they needed a touch to remind them of God’s love for them..

As always, I put the airfares on my visa card, trusting that the expenses would be reimbursed. I had enough for 15 tanks set aside for Bet Dwarka, bringing us up to 100 water stations on that island, and I had about 5000 Swiss francs to start our new project in the South Pacific. I was hoping for 32, but was willing to settle for 20 at worst.

It was an incredibly busy trip. All went smoothly in India, and then was the long journey to my beloved New Zealand, where I stayed with a close friend from high school in Canada.

From day 1, staggering from jet lag, my friend Kristi took me to an outdoor exhibition hoping that I would meet with some of her Maori friends who could help me with connections in Aitutaki. I ended up buying a cookbook from a lady who had spent several months a year on that island running a small garden restaurant for a friend. At the beginning of the new week I began to source water tanks, which we would have to ship to Aitutaki. I was astounded at the prices of the tanks, and completely bewildered at the fact that I would have to somehow squeeze in the cost of shipping (a detail I’d completely neglected to consider)! I began to seriously question whether I’d understood the promptings correctly – 5000sfr was not going to get me very far, and I was on the other side of the world!!!

With incredible concessions that came from Bailey Tanks in NZ, and with massive reductions in the cost of transportation with Reef Shipping in Auckland, we negotiated 22 x 1000 liter slimline tanks, all fitted with brass taps which were partially subsidized by Bunnings Hardware in New Zealand.

When doing the rounds to find the people who were in need in Aitutaki, I saw some tanks which had been donated by previous donors, which had literally folded over and were laying in a heap on people’s front lawns! I could only imagine how someone who’d lost their home and belongings to hurricane Pat, and who had also received a folding tank, would feel quite cursed.

With my co-worker Teaukura Teaukura, aka Tipo, we zipped around the island determining where the tanks were most needed. In each area we found people in need. I also came to understand that there was no fresh water on the island. Rainwater was the best thing they could have for drinking! I left one week after arriving on the island with much joy that in a short time 21 slimline tanks would be arriving to meet the needs of the people. However I also felt disturbed that I had a list of 12 people who were on the reserve list – who could say when I would get back there to meet that need?

I did something that I don’t usually like to do – I wrote to a group of friends and asked them if anyone would be willing to sponsor a tank at $250 each. I told them why I was asking and many responses quickly came in followed by one very generous one, which covered all our costs. Before the final one came in, I was in touch with Reef Shipping in New Zealand, essentially begging them to allow the last tanks to go free of charge. They agreed, and before the shipment left, we were able to add the 12 reserve tanks.

Thus, our first project in the South Pacific began with 33 x 1000 liters of rainwater catching capacity! What an amazing way to start a new project – totally by God’s gracious favour working through many good hearted people! 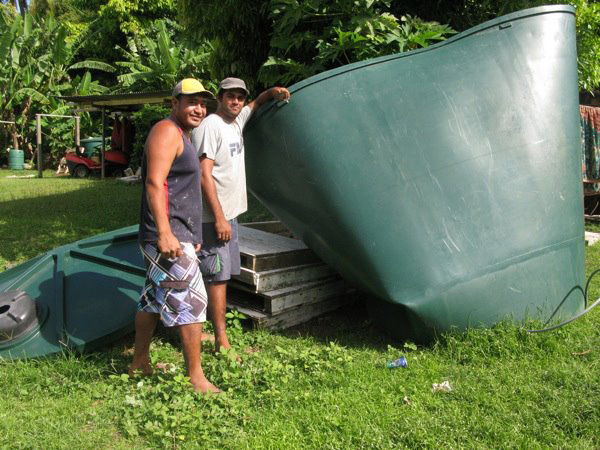 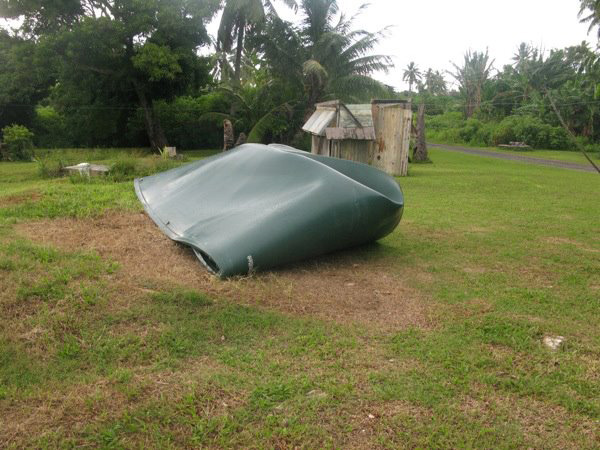 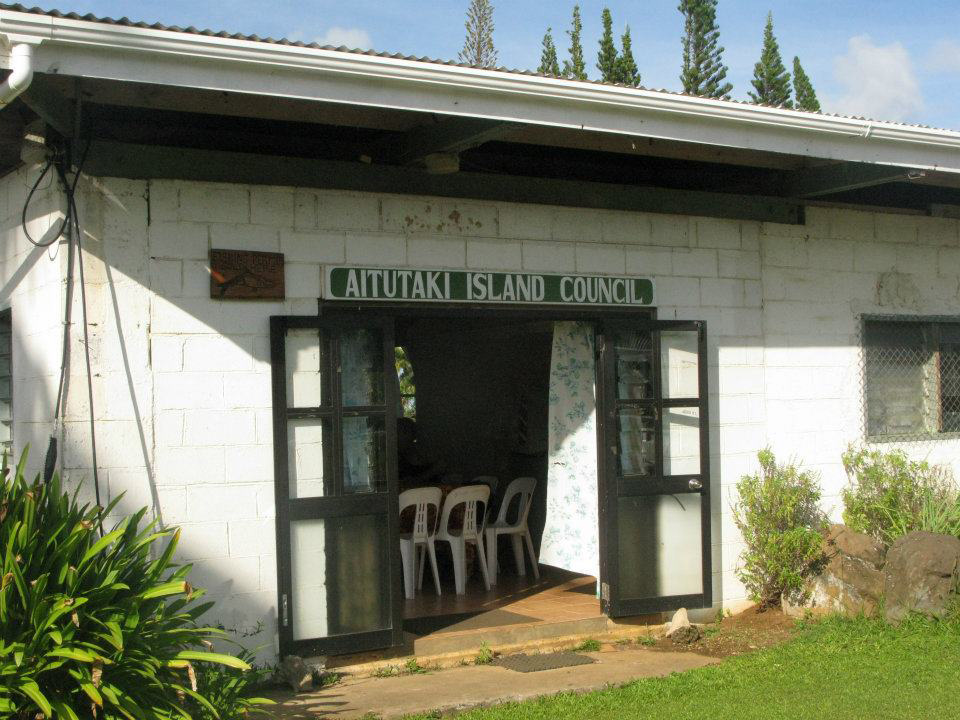 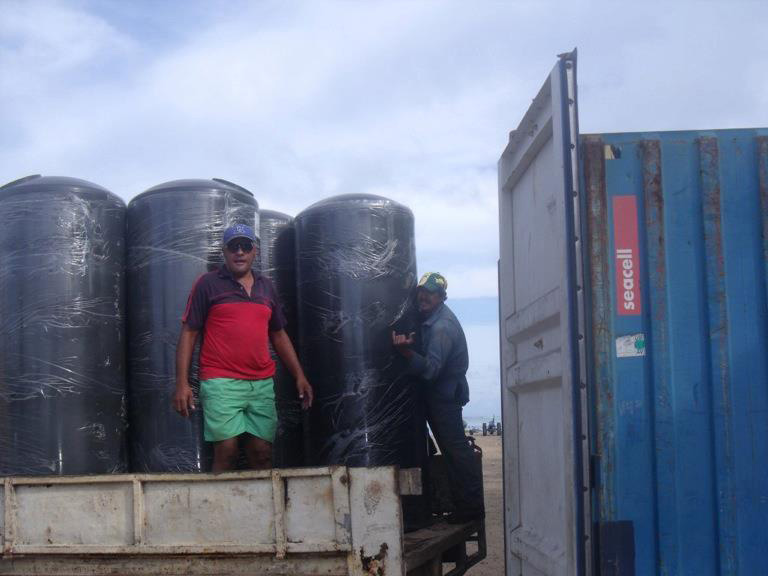 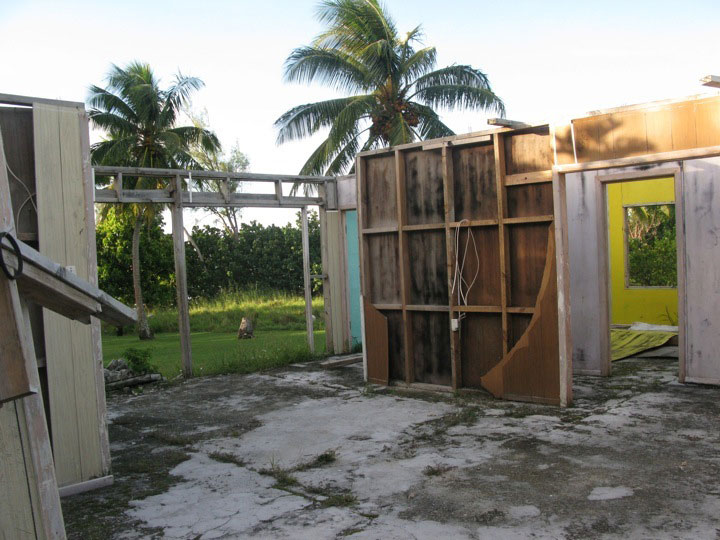 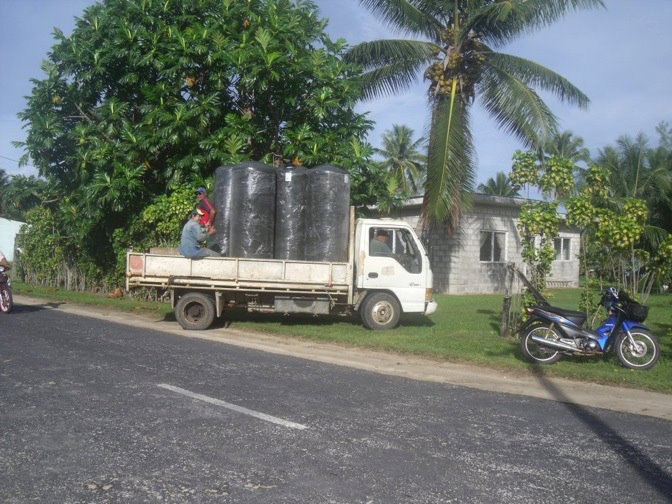 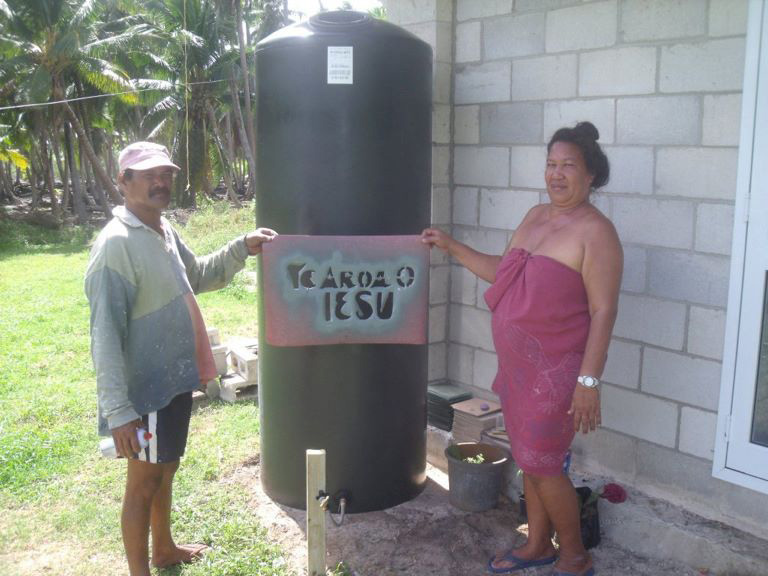 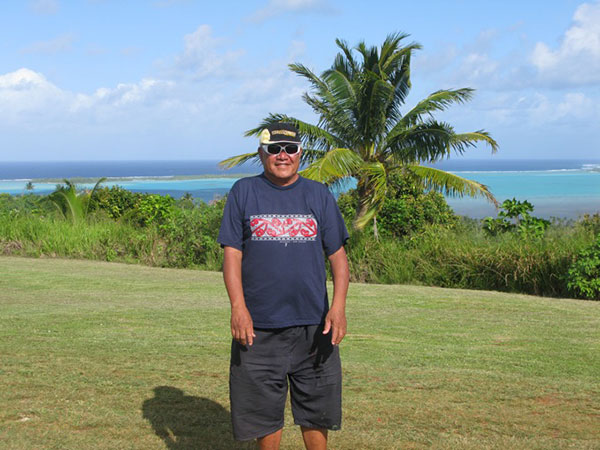 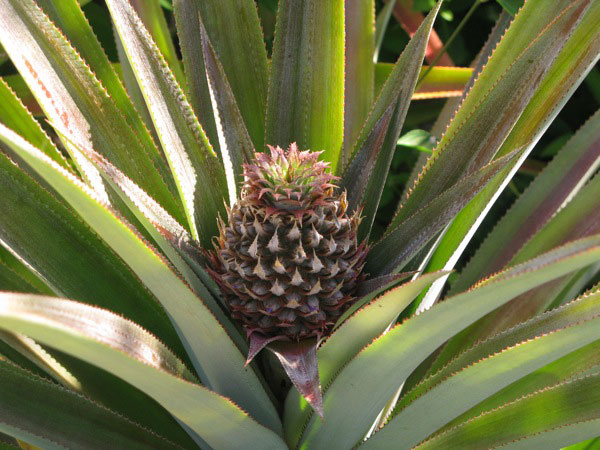 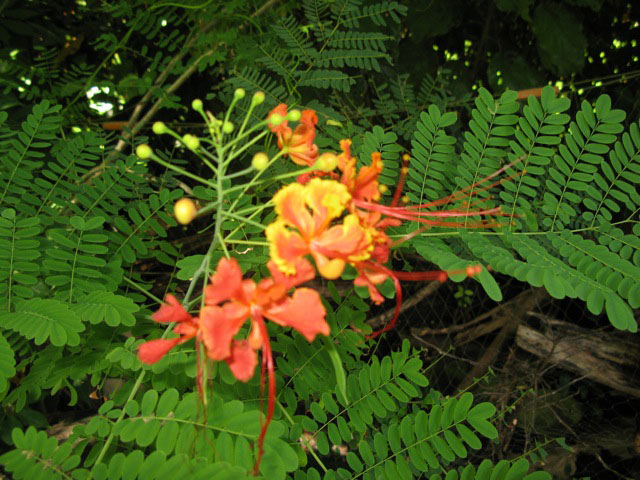 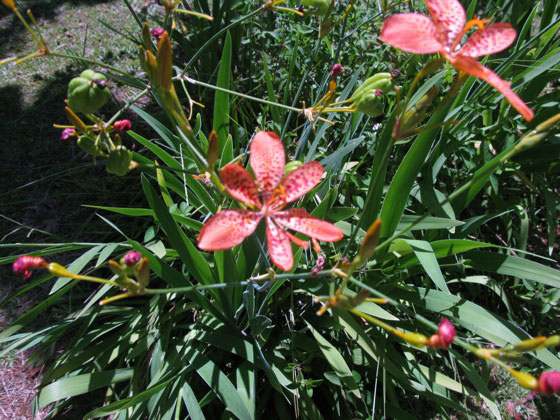 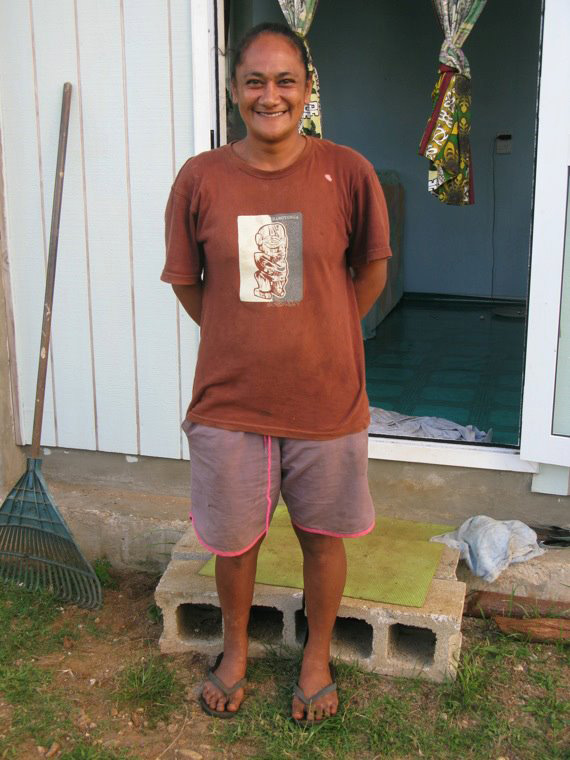 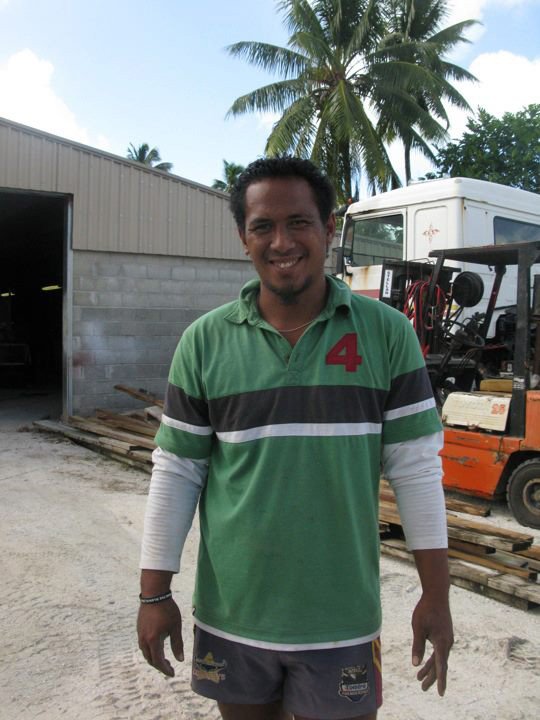 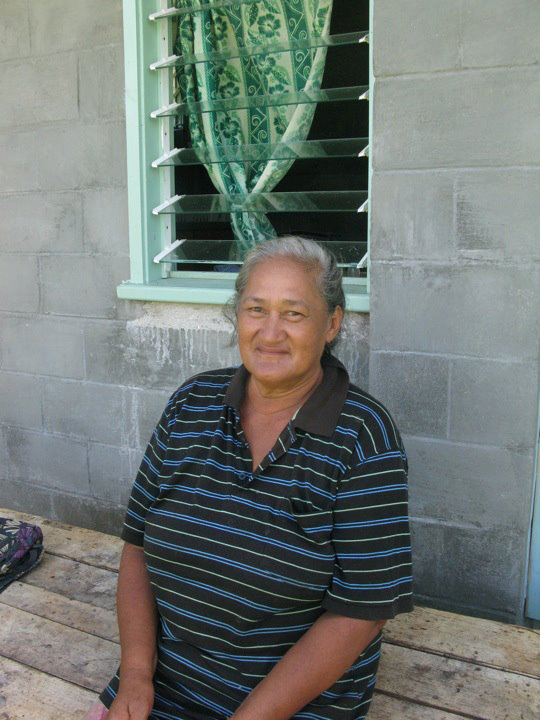 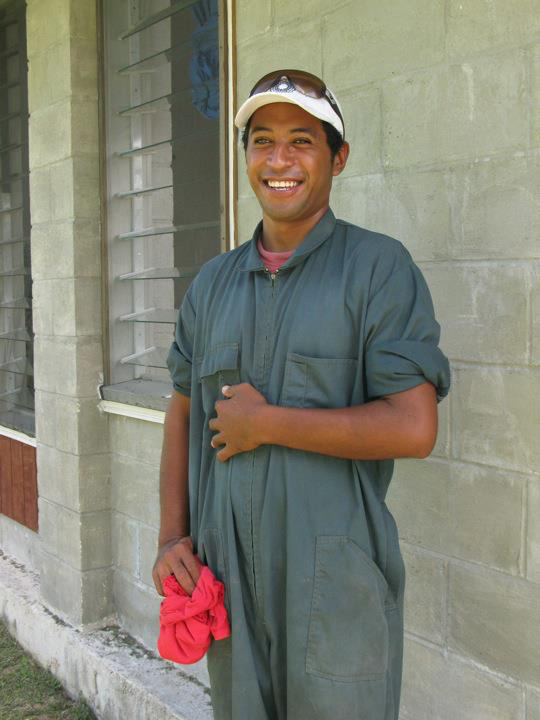 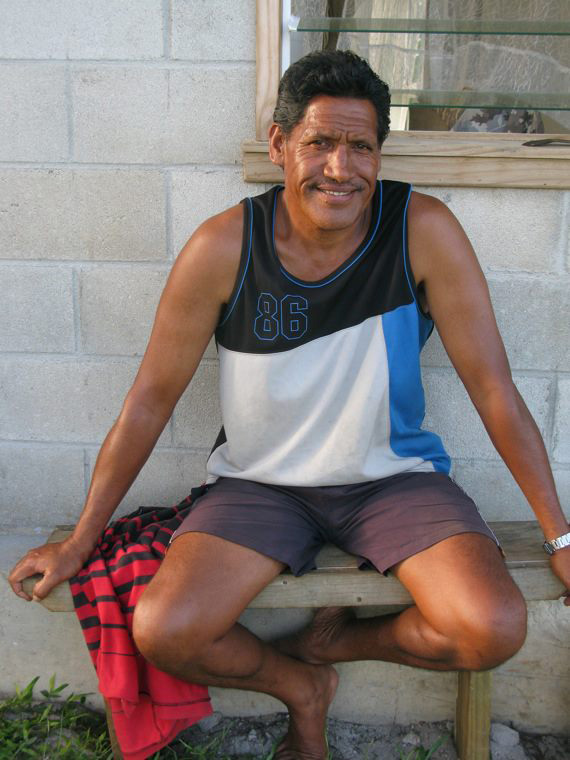 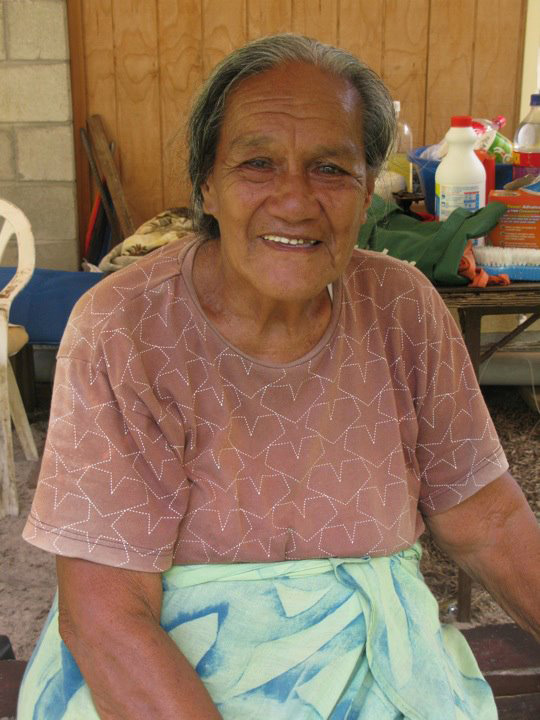 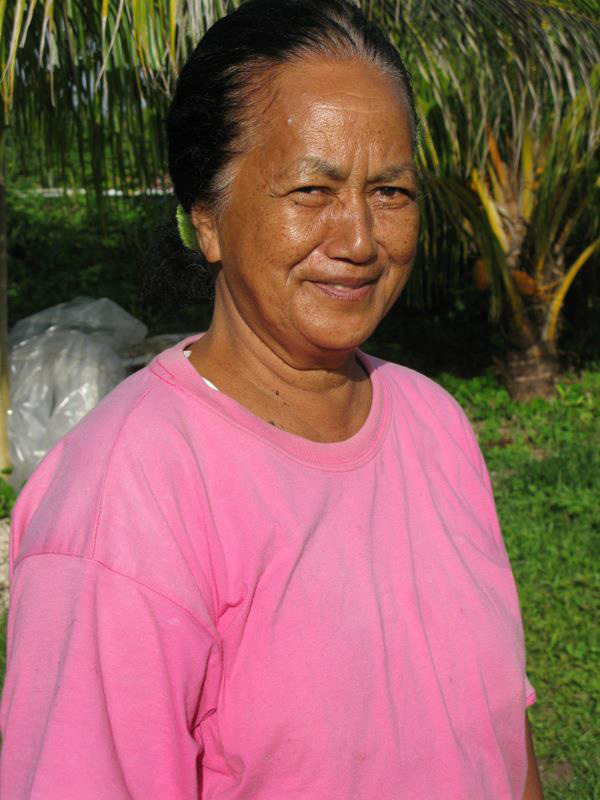 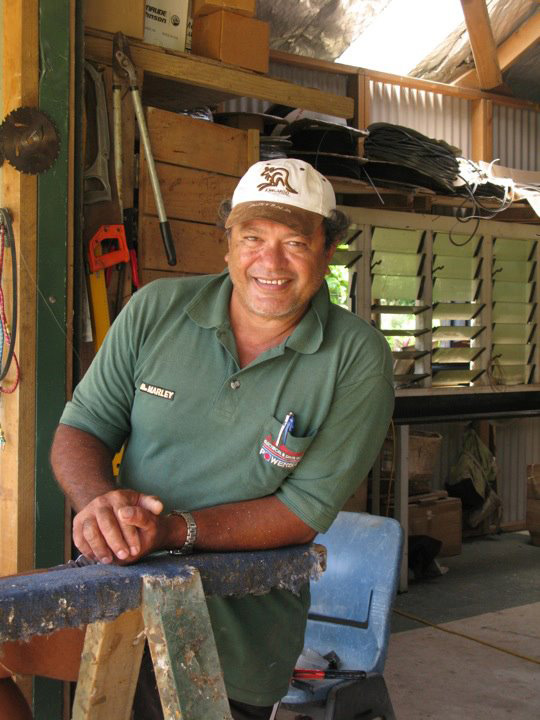 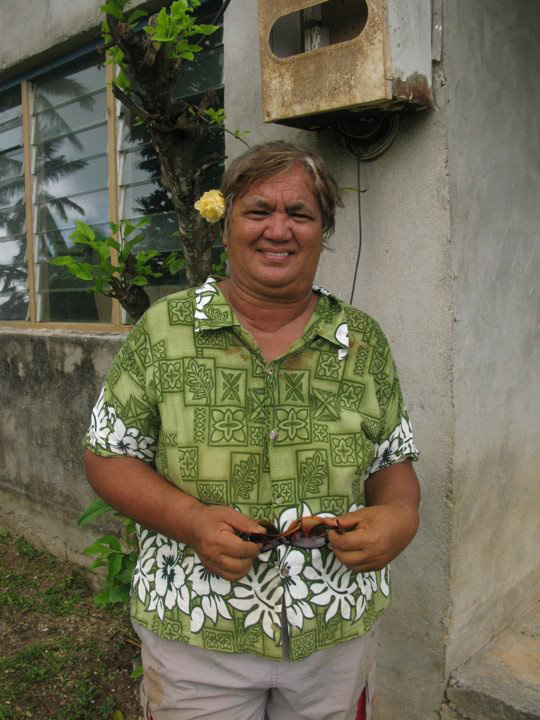 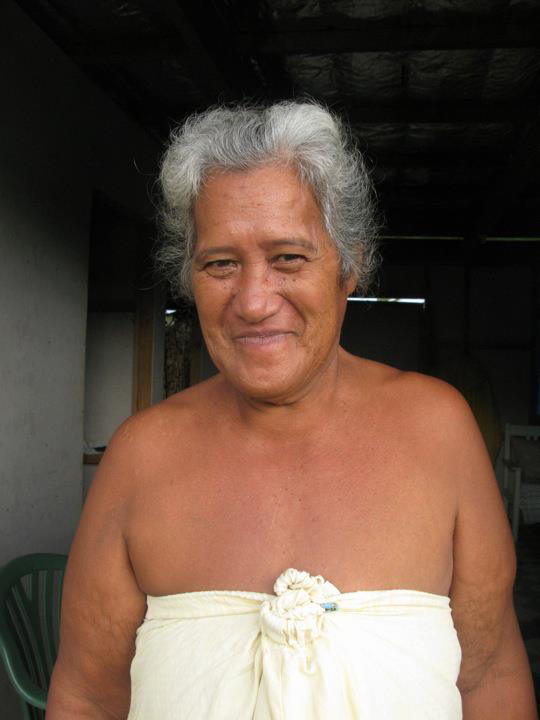 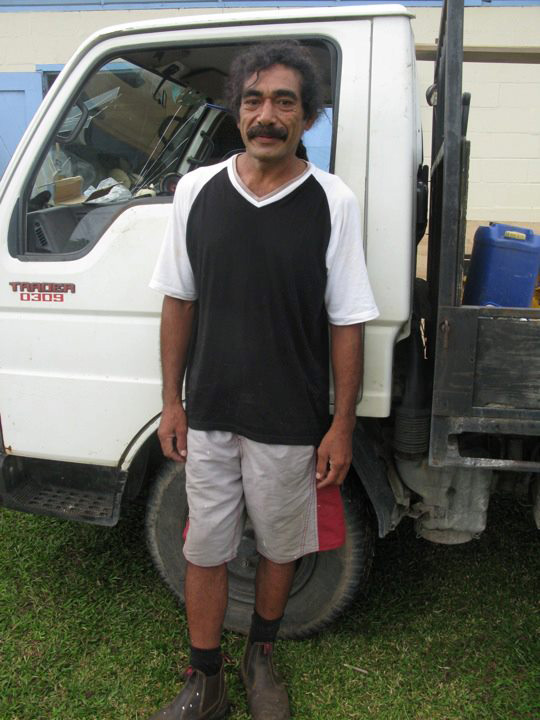 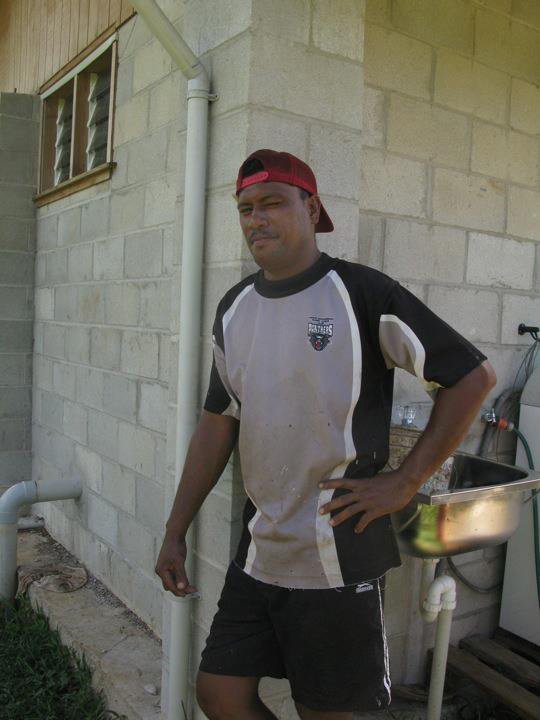